Last weekend, I attended Ladies Rock Camp Atlanta.  I was one of 25ish campers who spent the weekend raising money for the amazing cause of Girls Rock Camp via the bizarre experience of learning instruments, writing original rock n roll songs, and performing live on stage after just 3 days. 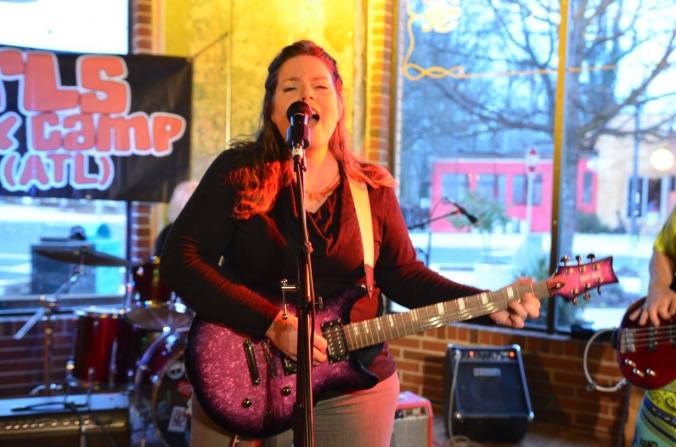 People on Twitter keep asking me how it went. TWITTER! Twitter is not the place to unpack those bags 140 characters at a time, thumb-typing all the feels. I’ve journaled 3-4 times and had a session with my therapist, and I’m still trying to sift through all of the discoveries layered into this weekend.

To start with, I’m no stranger to camp. I loved camp as a kid, and unpacking smelly camp clothes and remembering camp songs for always and forever are very deep parts of me. I still know the Whitewood Pep song, even if those durned kids today don’t even know what a pepper pot is.

I’m thinking about that first surreal week after getting home from camp when you still remember all of the awesomeness, and real life hasn’t taken over the brainspace yet. All of my stories right now are from Rock Camp. All of my metaphors are Rock Camp related.

I’m trying to figure out how to organize the experience into something resembling a thought process.  But honestly, I’m not sure whether I’m going to be able to make much sense of any of the things I want to say. 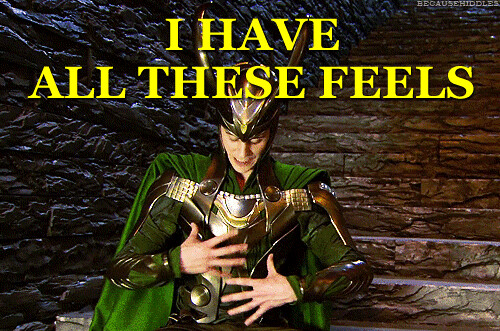 “Will you go back next year?”

This is not an easy set of things to unpack. It was a hothouse creative experience. A pressure-cooker of intense vulnerability and anxiety, trust and joy. They knew it was a pressure cooker, so they created a solid container to deal with the pressure, and it was safe even while the heat was on.

It was a trust fall. It was mutual respect. It was honesty and authenticity. It was a whole bunch of new Facebook friends.  It was working with people way younger and way older and all of them equally awesome.  It was inclusive and exclusive at the same time.  It was terrifying and hard and easy and brilliant and excruciating and perfect.

I have no idea whether it was fun. It’s still too soon to say whether I’ll go back.

I’m really glad I did it.  It was life-changing.

Here is a shotgun list, in no particular order. Just know that you’re really lucky it’s not a hand drawn mind-map:

In case you want to see the rough (I might edit a more polished version of the video later) video of the song – Here’s a link.  (Be sure to wait for Linda’s drum solo at the end!)